Keep up to date with our latest events.

Stories and information about our School. Click here to view our blog.

Recently, in English, we have been studying The King’s Man, which has led us onto the topic of war. Our students have researched World War One and learned about the living conditions of soldiers during this time. Many of our students had not heard of “trench foot” and were unaware of the horrors the soldiers faced. One student asked “how do they sleep?”

The students watched “1917”, directed by Sam Mendes, a film very true to life depicting the conditions and the devastation that soldiers, almost as young as themselves, faced daily. The students wrote letters home, as if they were soldiers themselves. They focused on the lack of food, the dirt and grime, missing home and mum’s roast dinner and the injuries and death surrounding them. The students were able to empathise and imagine how they may feel.

One student wrote; “The traumatising events, of which I have seen, will forever haunt me.” Another wrote; “I am not sleeping because the Germans could attack any time. There isn’t much food and water. People are dying and my best friend is dead. I feel emotional and lonely.”

During our discussions, we talked about the bravery of the soldiers. One scene in the film “1917”, talked of medals being sent home for soldiers that did not survive the war. The students were curious, and had only seen medals in museums, behind glass cases. We were lucky enough to have Miss Whittle’s partner lend us his medals from his time in the army.

The students were able to look at and hold the medals, and some wore them for photographs. There were questions and conversations surrounding the medals, and the students enjoyed seeing the detail around the edge of each medal, where the name, rank and regiment are etched.

This was a beautiful learning opportunity and a time of reflection for us to think about serving soldiers and those lost in combat. Our students were exceptionally respectful and spoke with pride and sensitivity. 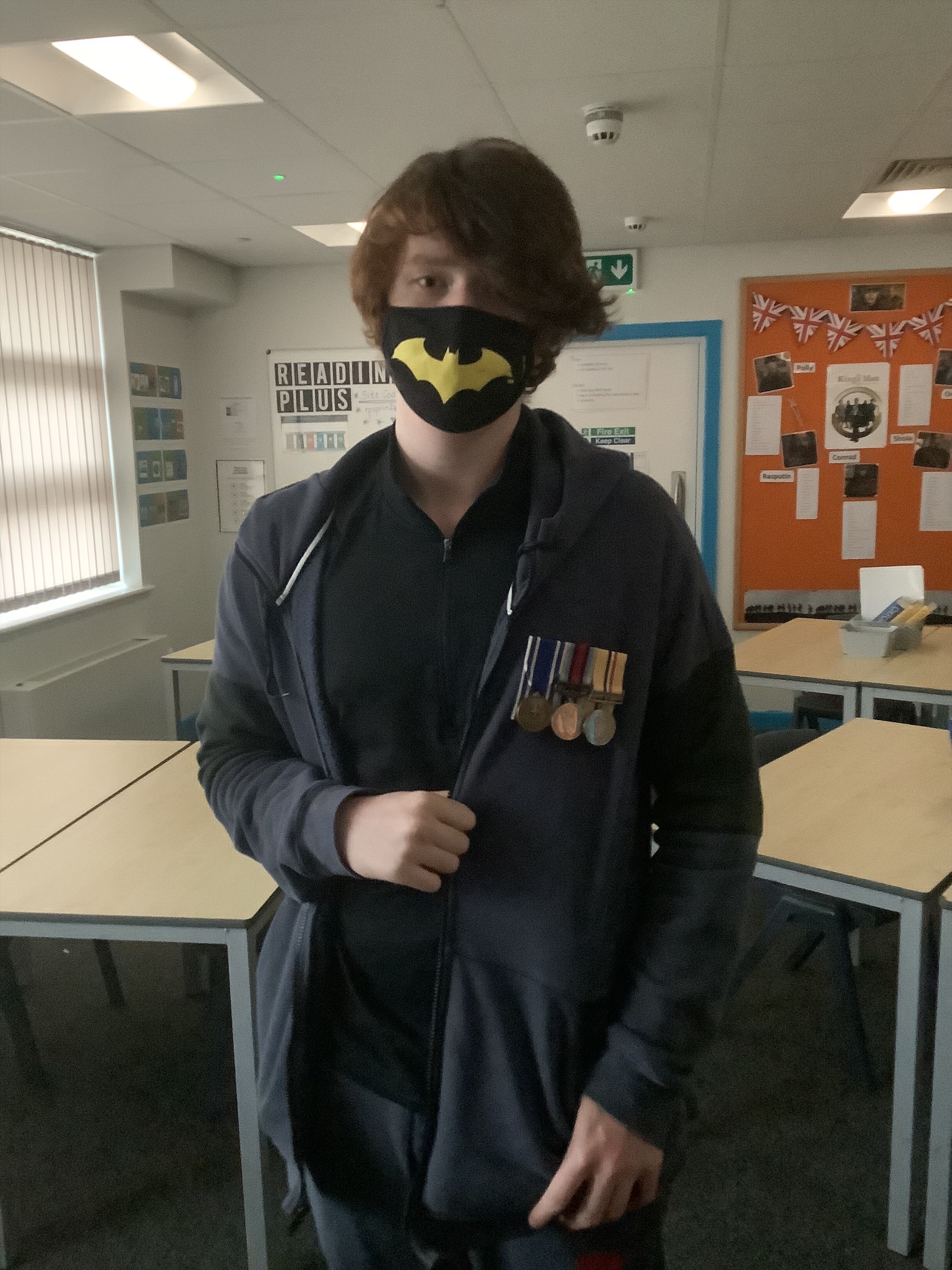 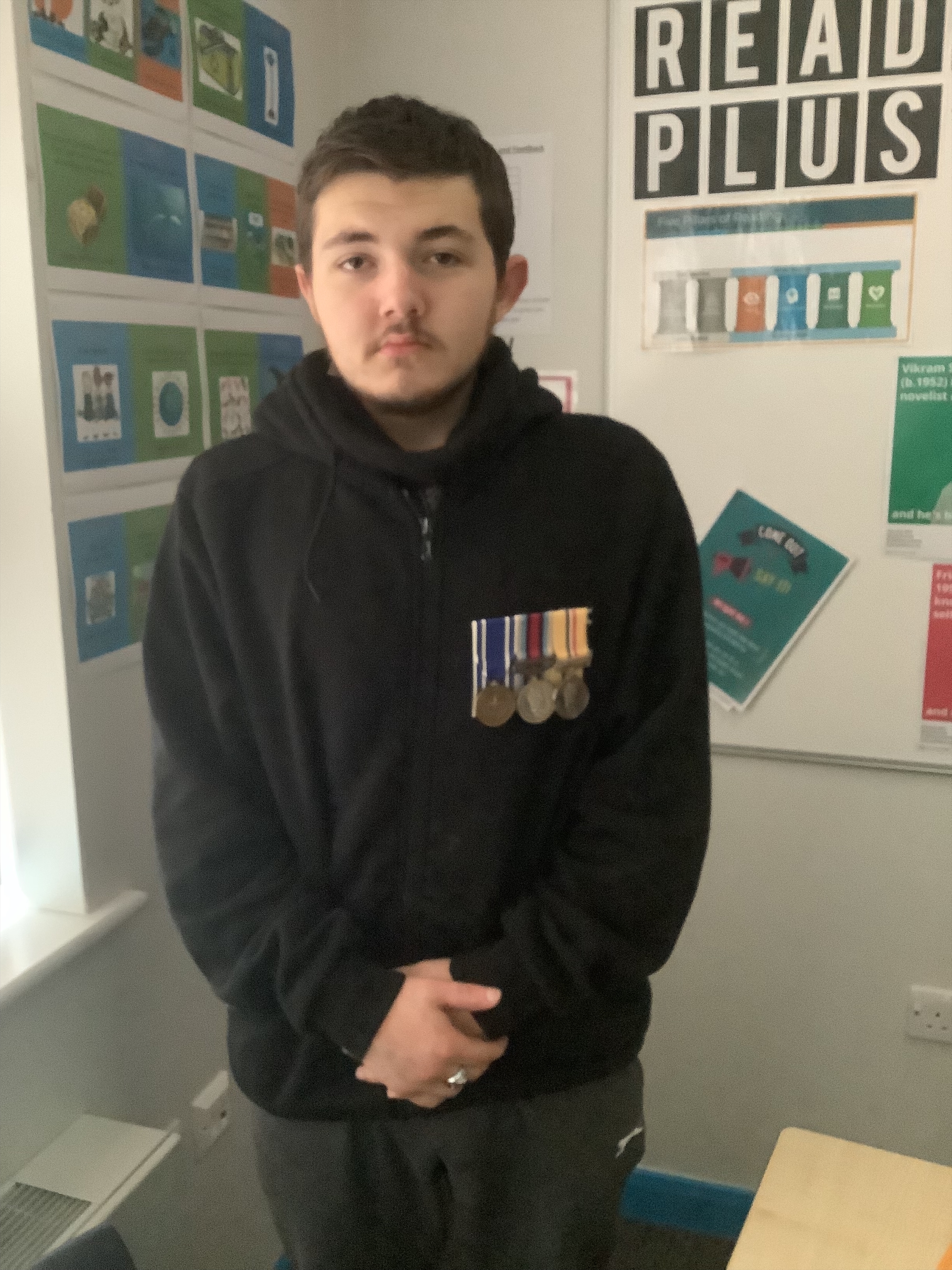 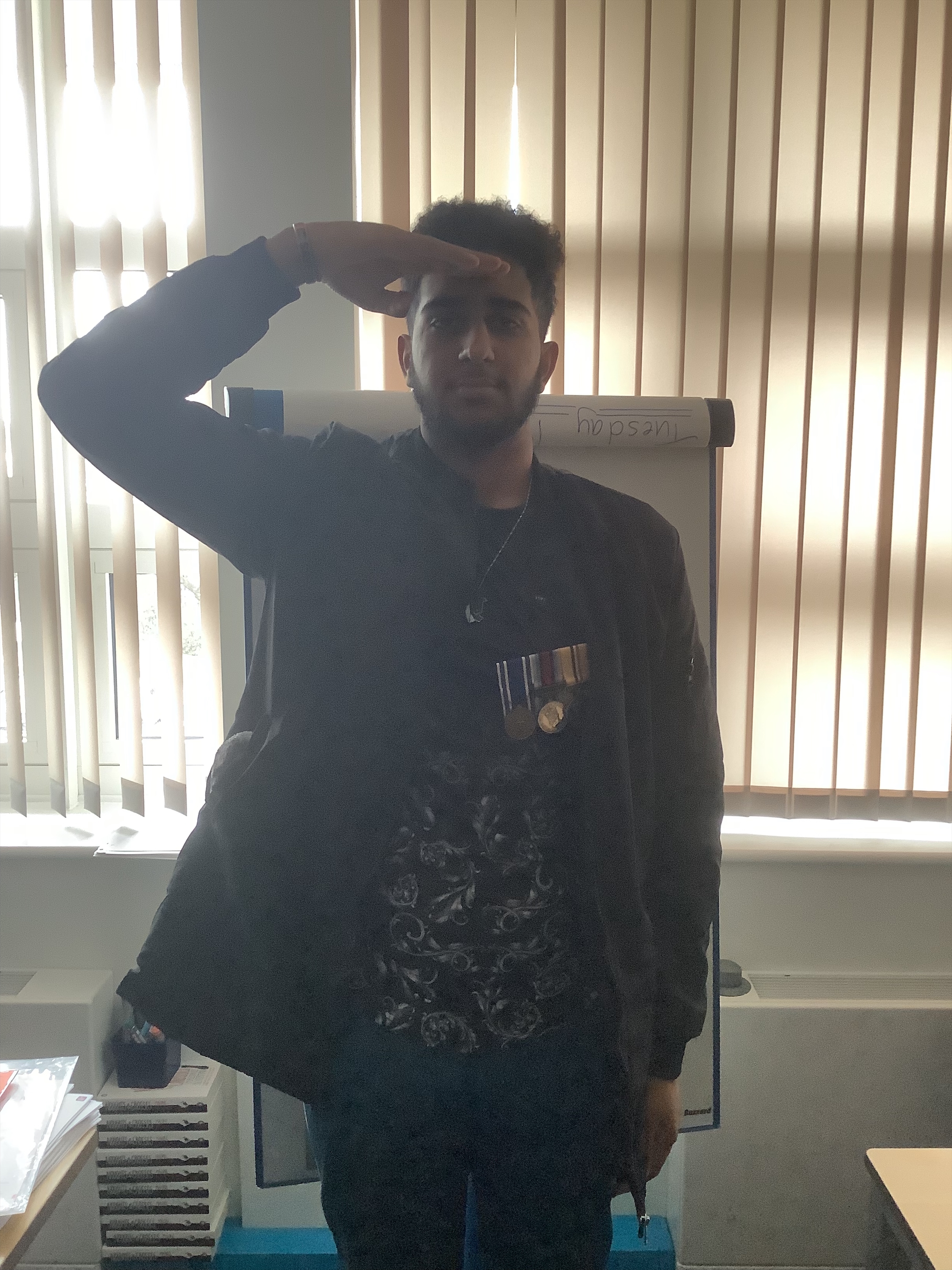 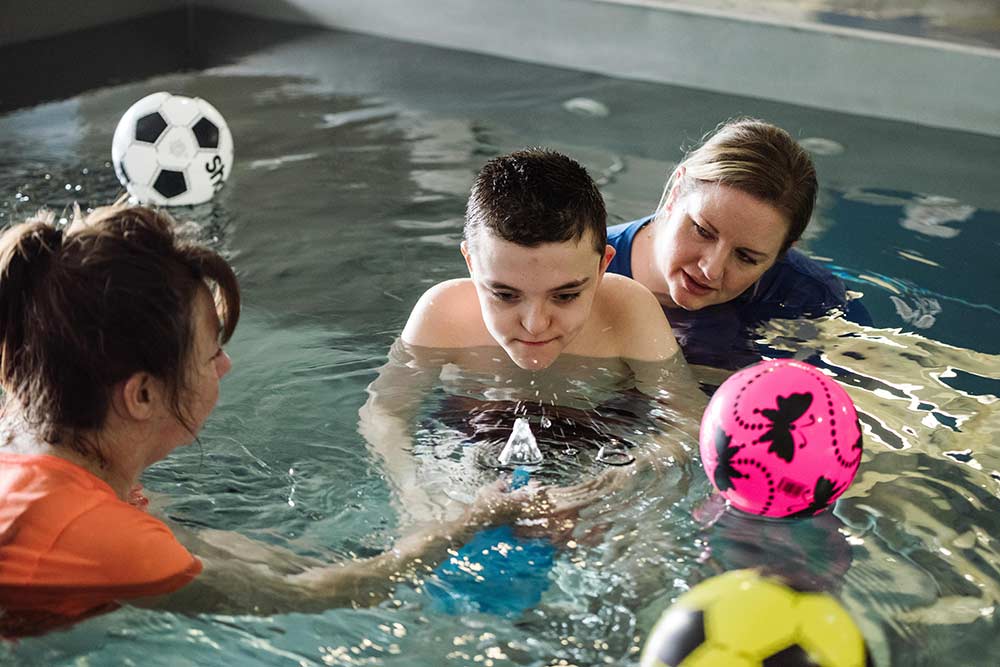 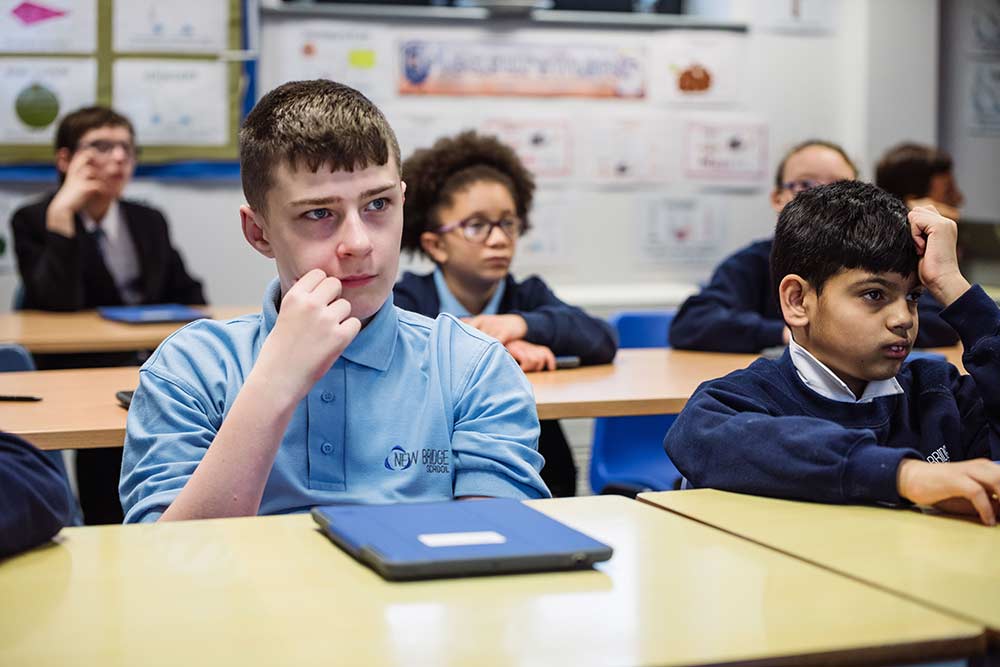 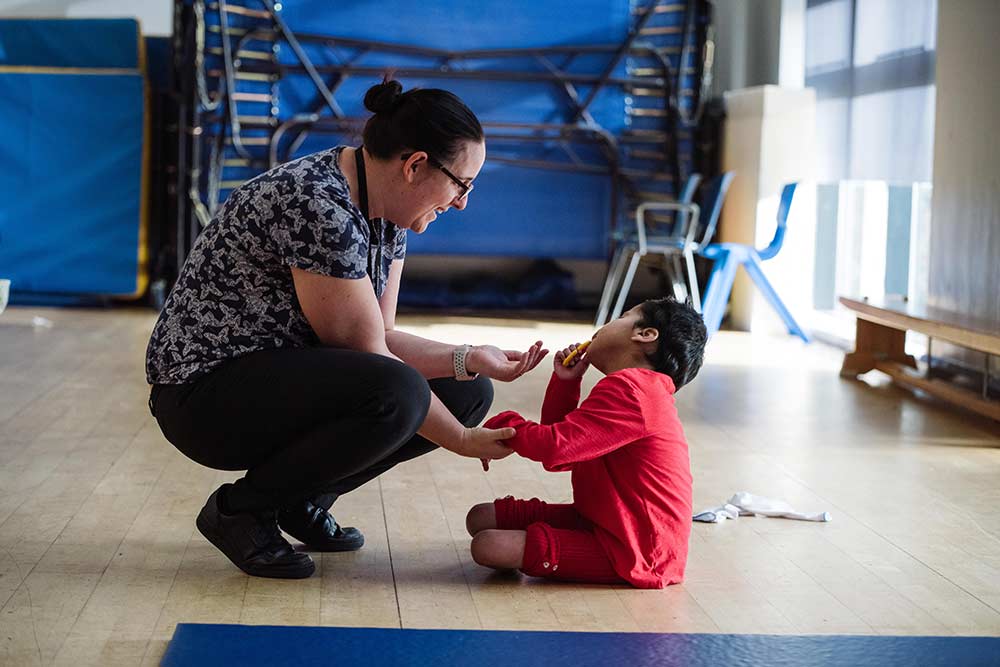 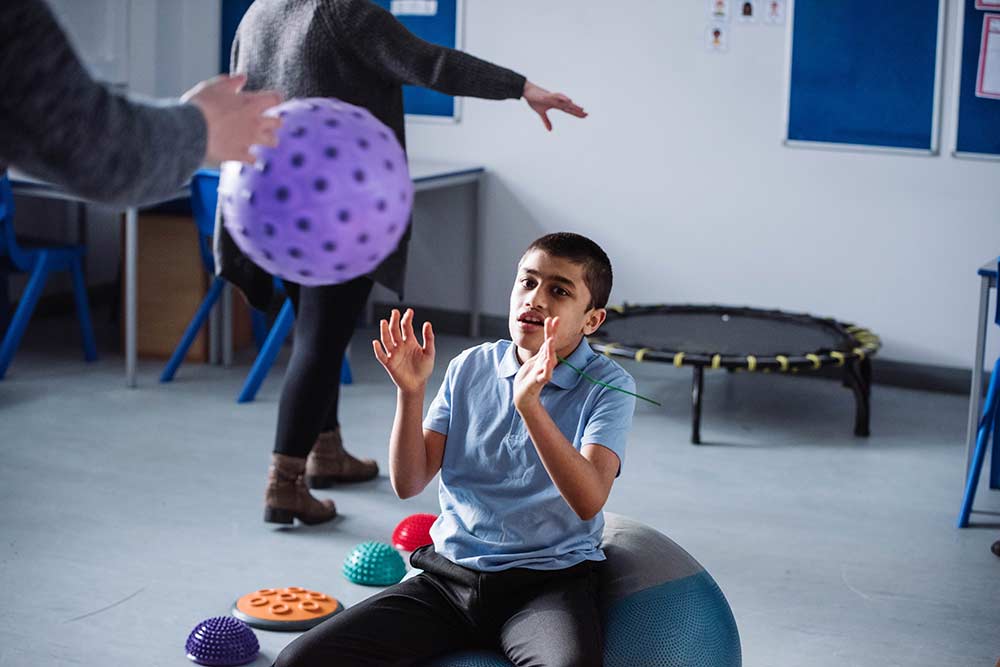 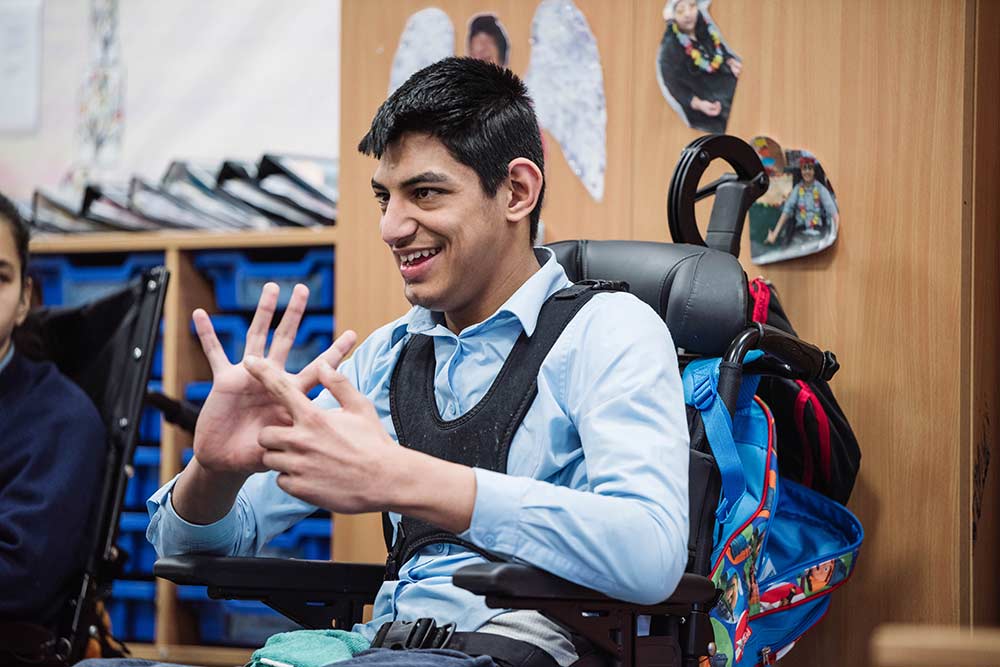 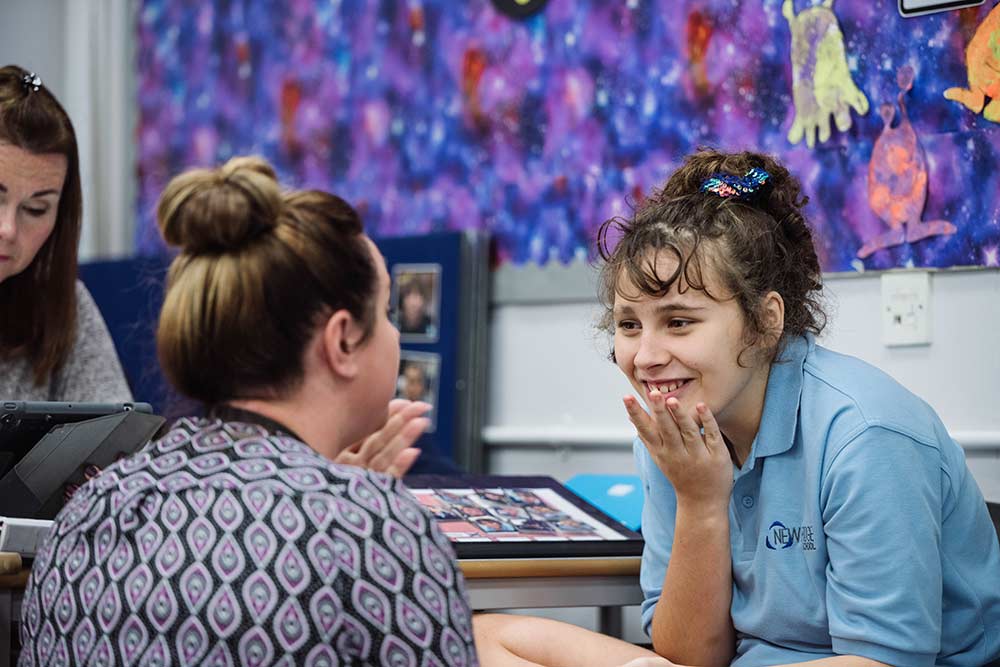